Adolescence: All About Change

Adolescence: All About Change 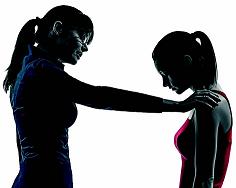 Several overlapping topics fall under the rather large umbrella of adolescent psychology. All of these have to do with ‘change’, which seems to be the key word for this phase of life. Of course, all of childhood is a period of tremendous growth and change, and we adults would like to feel that we are changing too! Yet the sheer rate and irregularity of changes make adolescence, in particular, a unique developmental stage. Adolescence is characterized by:

These are universal physical markers of adolescence, and, to a great extent, the emotional and behavioural effects they have, might be expected to be similar across cultures. 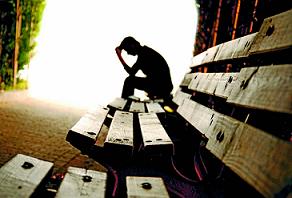 How can we deal with all these changes?

Give your students more real responsibilities.

Don’t clamp down on girl-boy friendships.

This entry was posted in Children, Parenting, Ratna Sagar, Teaching. Bookmark the permalink.