A record-breaking attempt to fly around the world in a solar-powered plane began at Abu Dhabi. The aircraft called Solar Impulse 2 took off from the Emirate heading east to Muscat in Oman. Andre Borschberg was at the controls of the single-seater plane which will fly across all the continents over the next five months. Read more 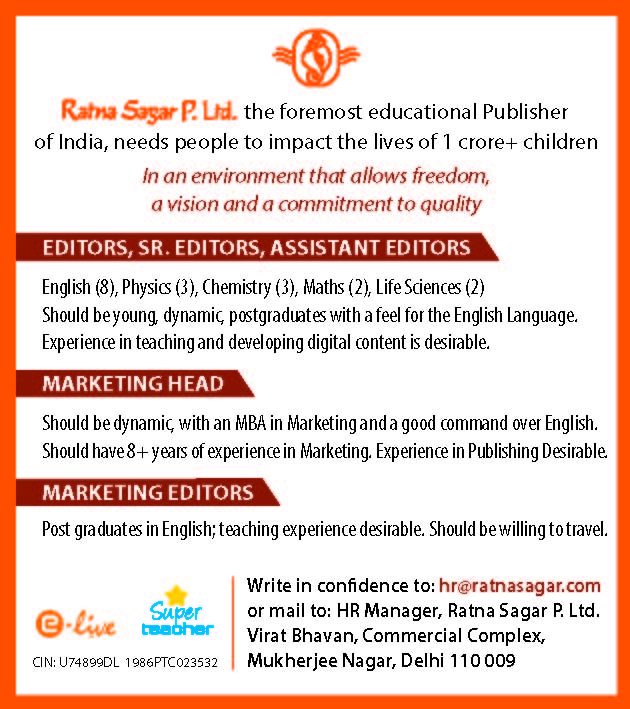 Posted in Ratna Sagar | Comments Off

A Bit of Humour! 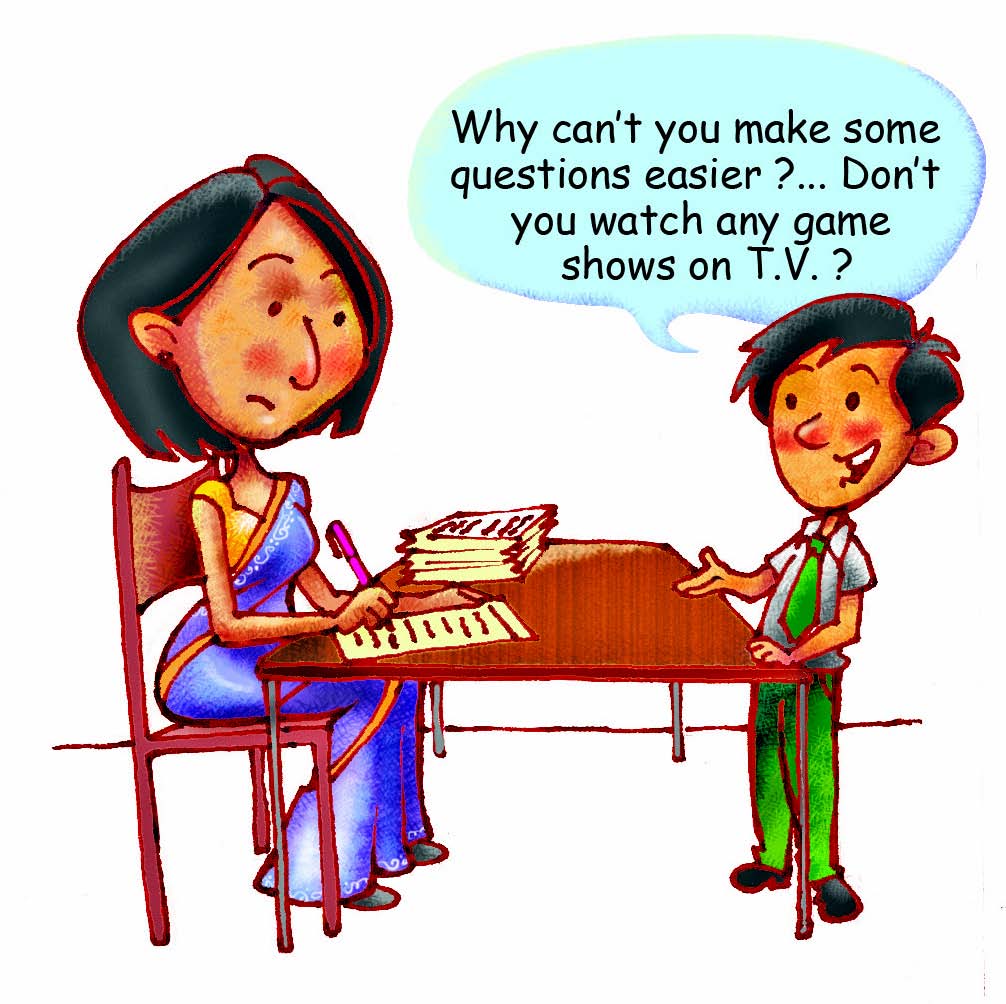 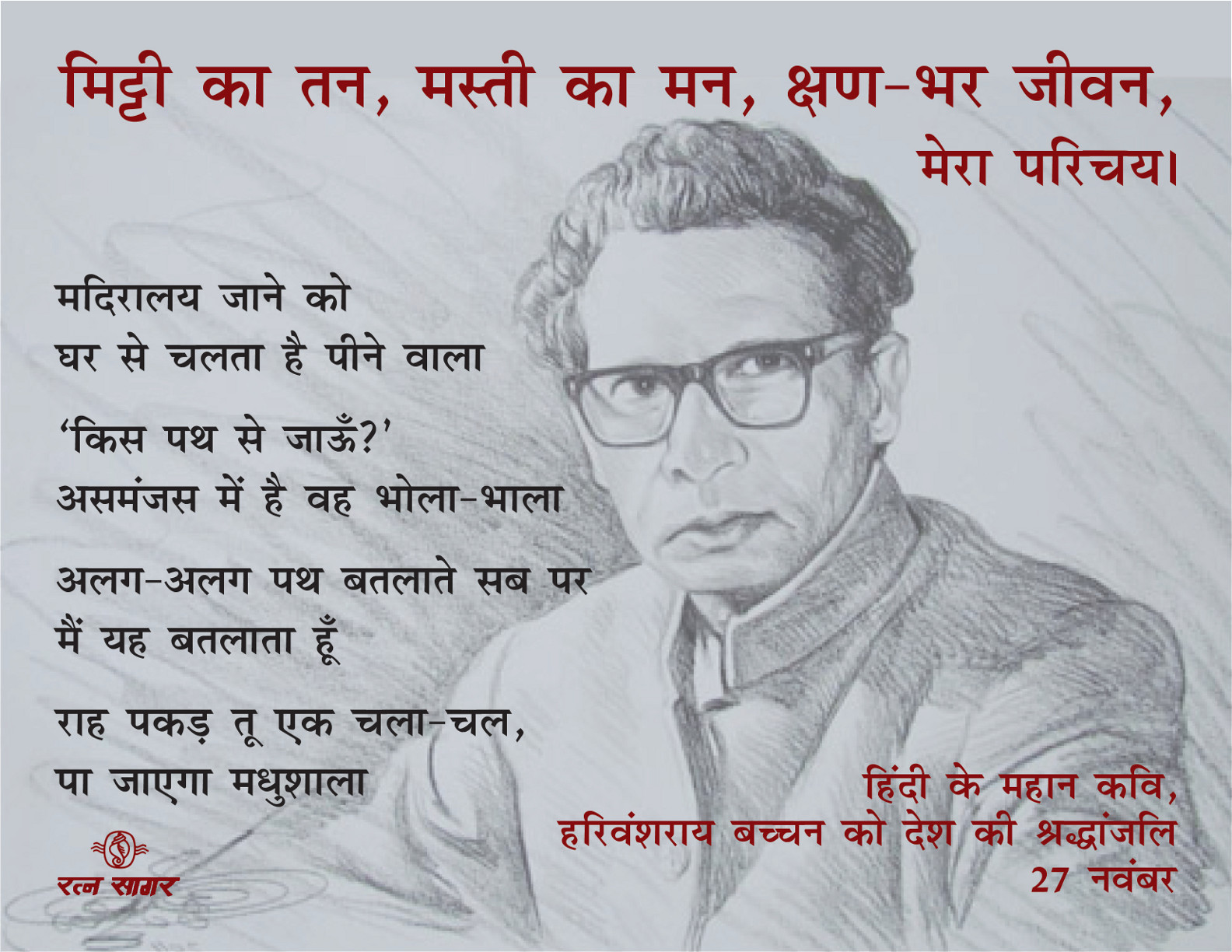 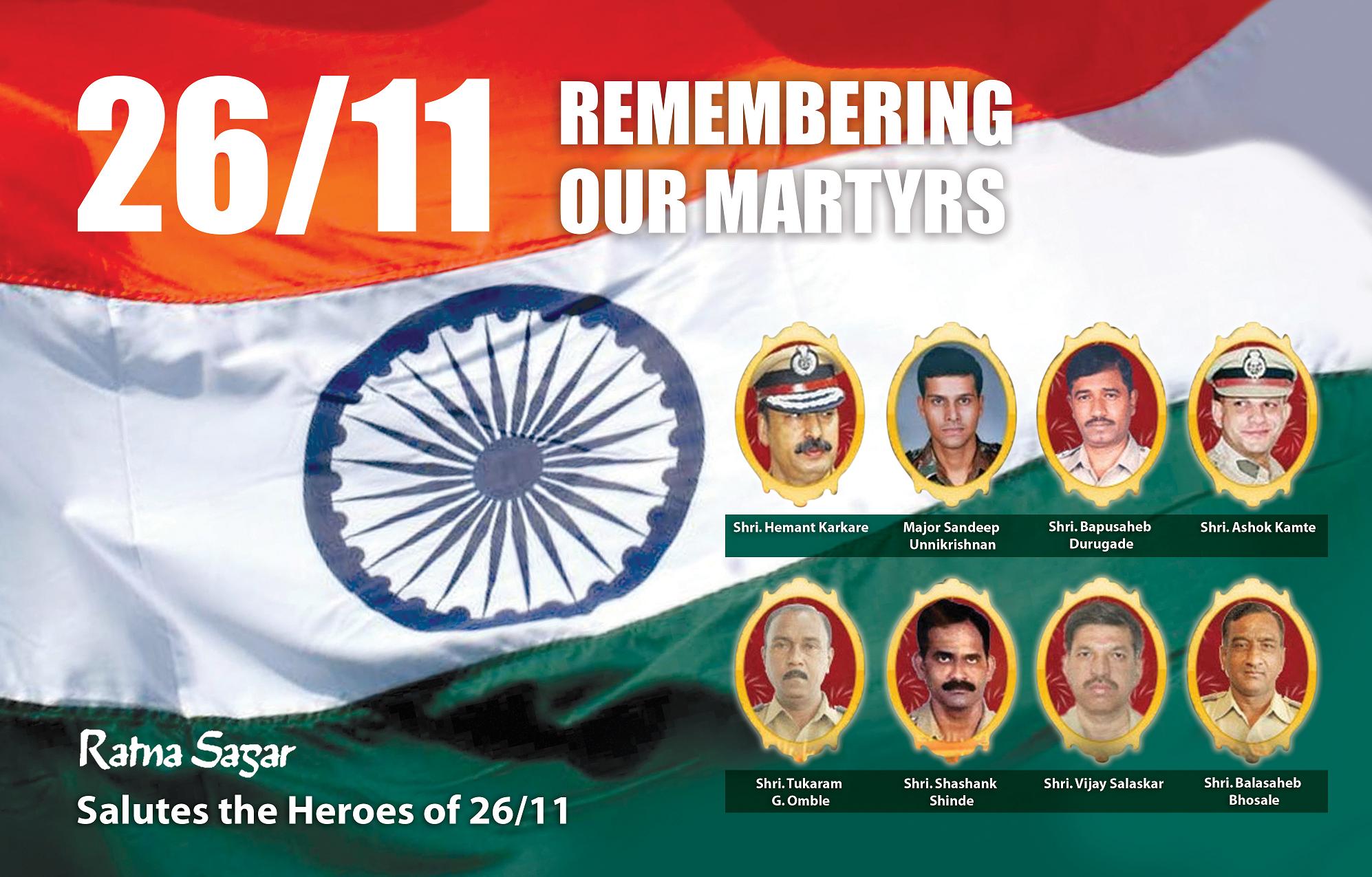 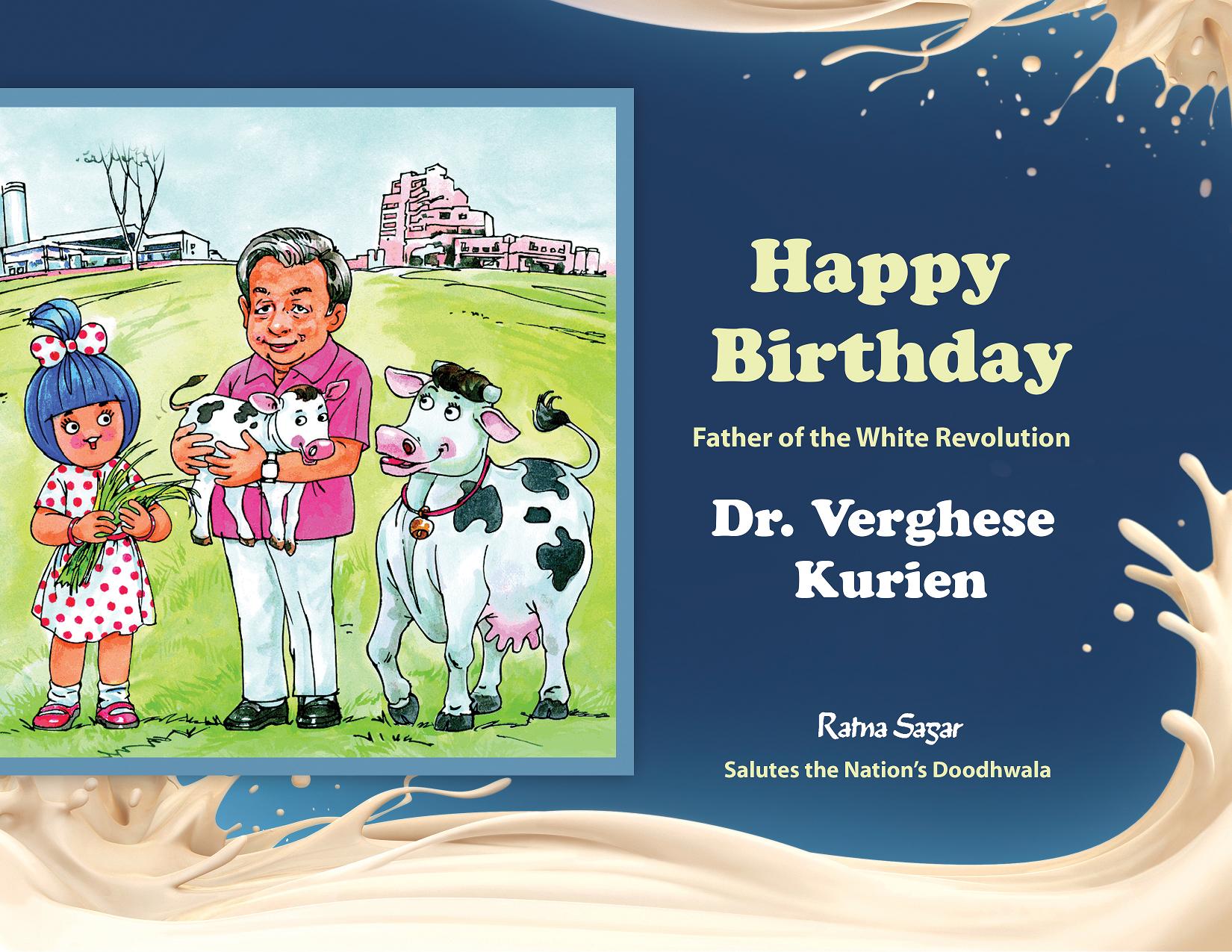 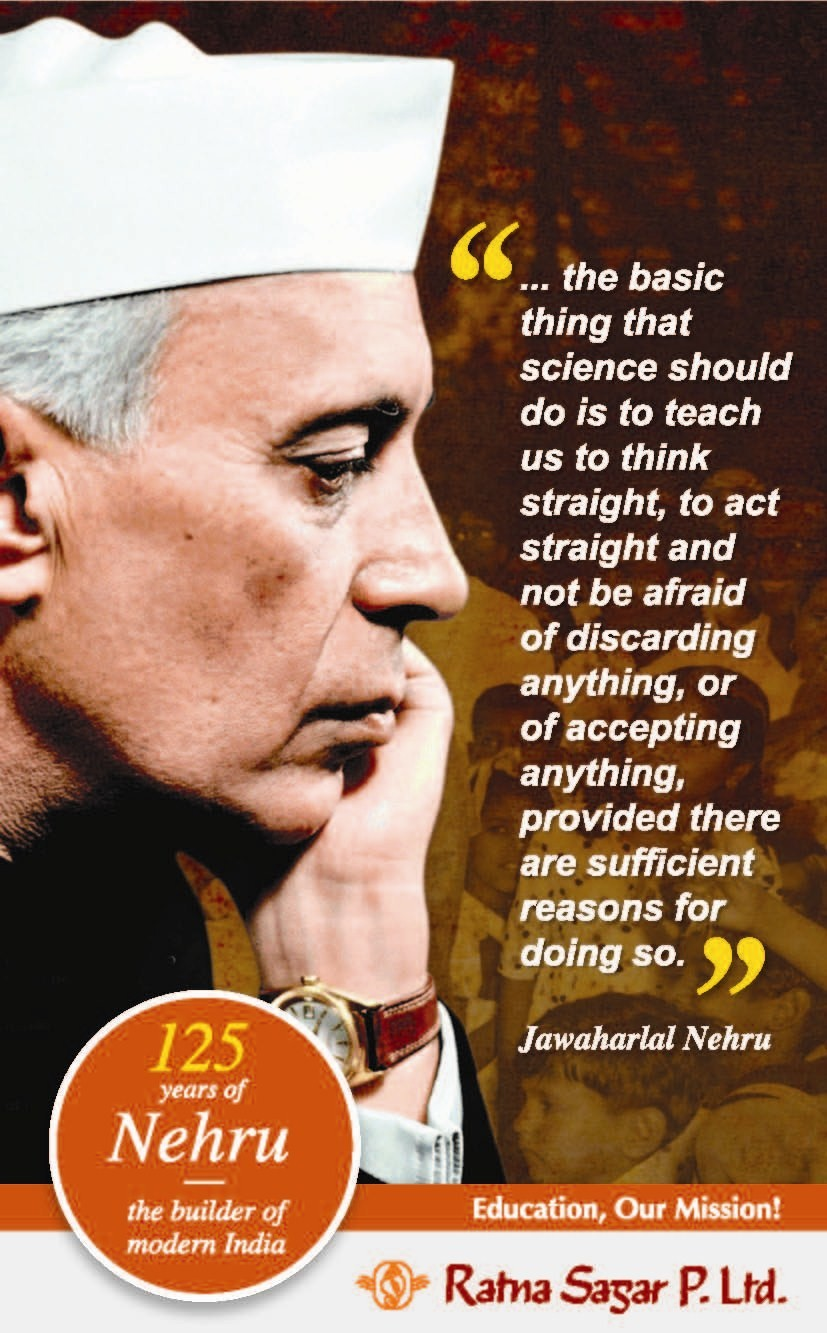 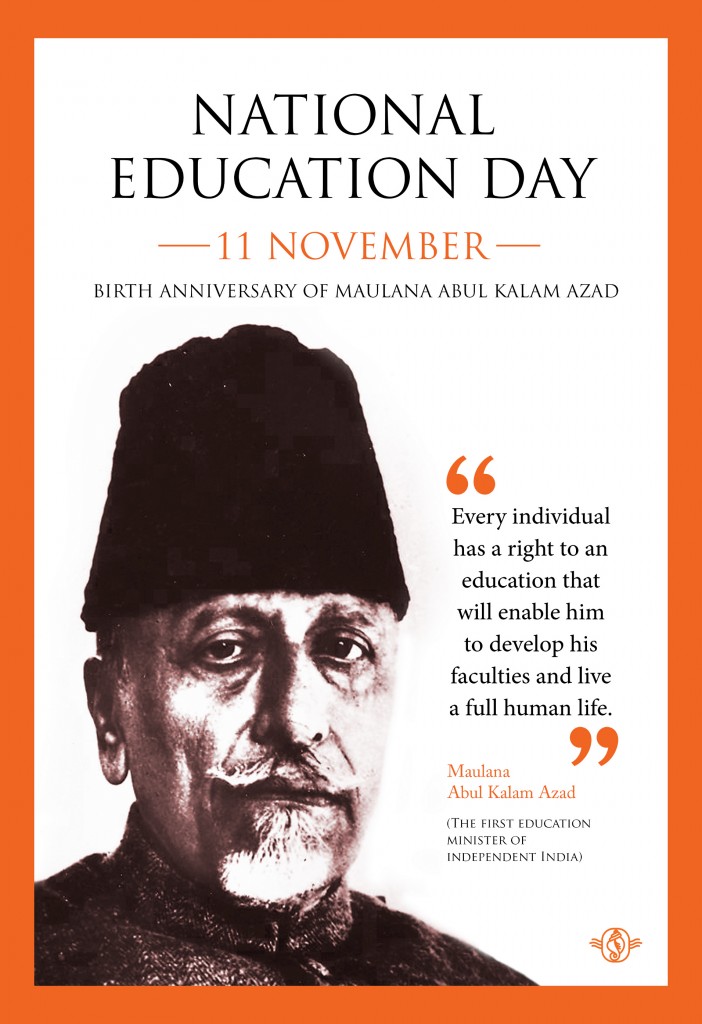 ‘Hands’ On for Educators 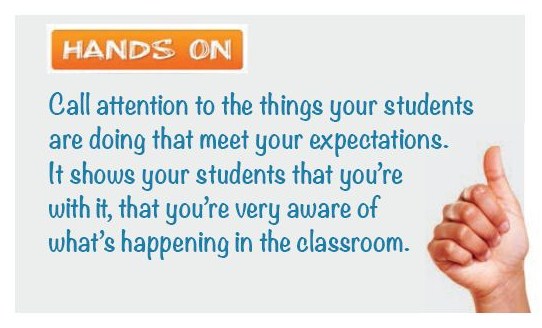 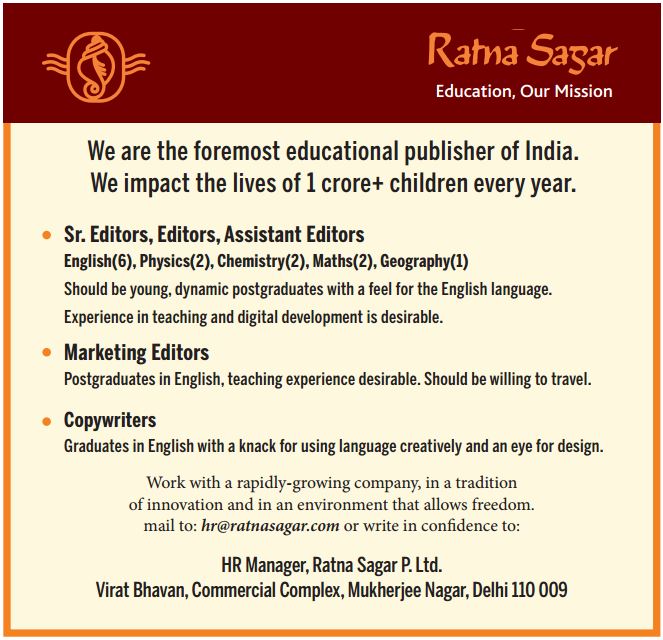 Posted in Ratna Sagar | Comments Off